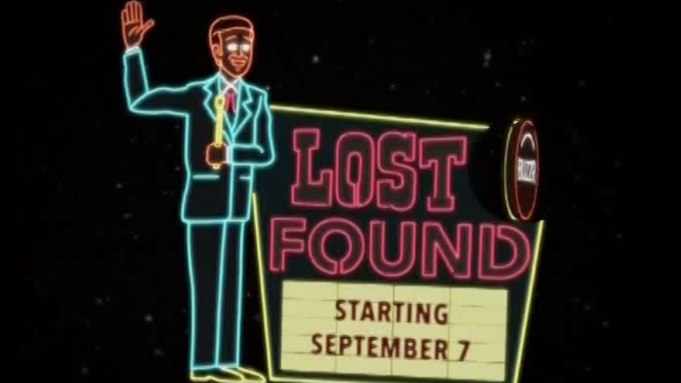 FremantleMedia North America’s Buzzr has pulled back the curtain to reveal a treasure trove of classic and long-forgotten game shows.

From 8 p.m. to 2 a.m. for the week of Sept. 7, the digital multicast television network will air a special Lost & Found programming block that will celebrate disastrous game show pilots like the charades-style “Body Talk,” and word-puzzle games “On a Roll,” “TKO,” and “Star Words.”

The Lost & Found block will also air the 1992 hour-long format of “Family Feud” and the pilot episodes of more successful shows like “Match Game” and “Let’s Make a Deal.” These will be followed by an airing of an actual episode from these shows, showcasing how the programs evolved as they moved from pilot to series.