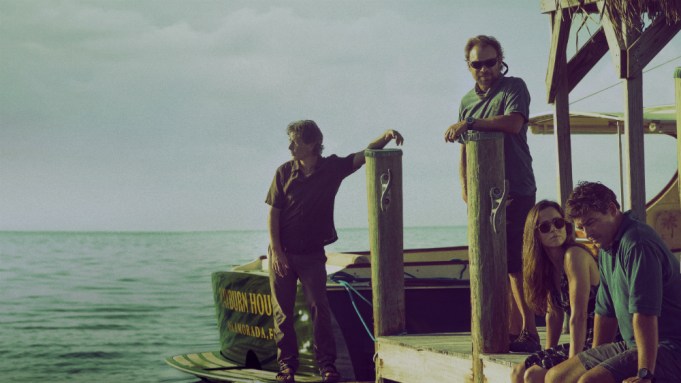 Kyle Chandler is trading Texas for Florida in Netflix’s “Bloodline,” marking the actor’s first smallscreen lead role since “Friday Night Lights” ended in 2011. Netflix has released the full trailer for the 13-episode drama, which centers around the Rayburns, a contemporary American family who are hard-working pillars of their Florida community. But when the black sheep and eldest son, Danny (Ben Mendelsohn), comes home for the 45th anniversary of his parents’ hotel, he threatens to expose the Rayburns’ dark secrets and shameful past, pushing his siblings to the limits of family loyalty.

Chandler’s recent big screen roles include “The Wolf of Wall Street” and “Argo.” Mendelsohn appeared in “Starred Up” alongside Jack O’Connell, and can currently be seen in Jude Law’s “Black Sea.”