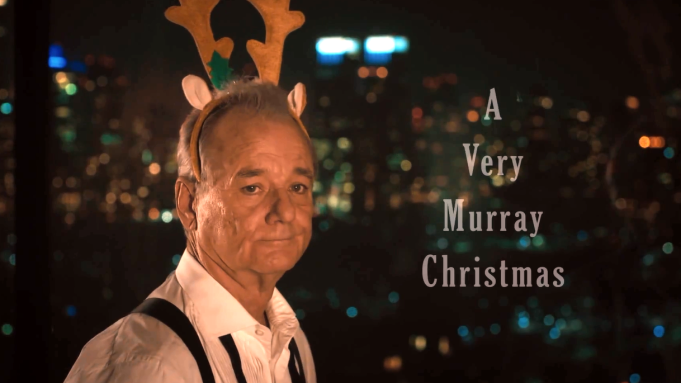 Netflix has picked up “A Very Murray Christmas” — an homage to classic variety shows starring Bill Murray as himself — set to debut on the streaming service Internet TV network this December.

The special is being written by Sofia Coppola, Bill Murray and Mitch Glazer and directed by Sofia Coppola. In “A Very Murray Christmas,” the comedian worries no one will show up to his TV show due to a massive snowstorm in New York City. Through luck and perseverance, guests arrive at Gotham’s Carlyle hotel to help him — dancing and singing in holiday spirit.

The special is being exec produced by Coppola, Glazer, Roman Coppola and Tony Hernandez.