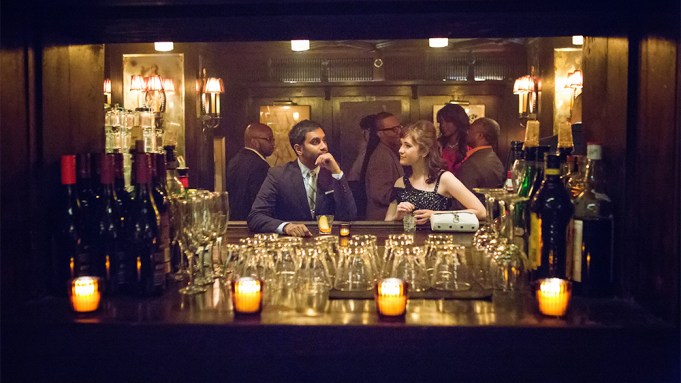 The trailer for Aziz Ansari’s Netflix show “Master of None” has landed.

Ansari has found success with the streaming service in the past, releasing his comedy specials “Buried Alive” and “Live At Madison Square Garden” with Netflix. His new scripted series aims to continue that streak.

Ansari stars as Dev, a 30-year-old living in New York whose personal and professional life are growing increasingly tumultuous.

“Whoever you’re dating now at this stage could be who you end up with. It’s a big decision. It’s hard.” Ansari’s character says in the clip.

The trailer also shows Dev struggling as an actor. He’s seen arguing with a friend about a white guy playing an Indian character in “The Social Network” before being told the actor was 1/16th Indian.

Ansari explored similar themes in a book he wrote with sociologist Eric Klinenberg, “Modern Love,” which came out in June.

“Master of None” hits Netflix on Friday, Nov. 6.