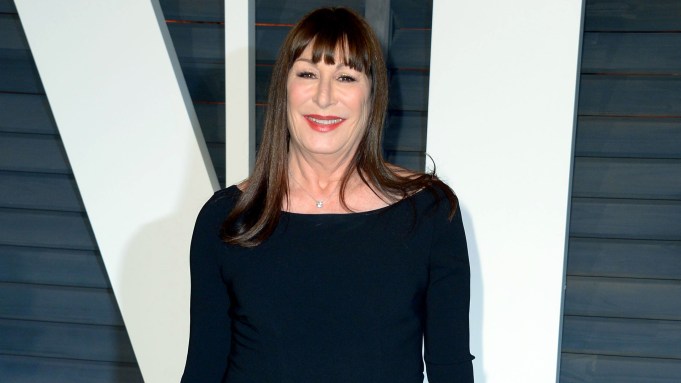 “Maybe she’ll be back for Season 3,” Soloway said at Variety and Women in Film’s annual pre-Emmy party Friday night at Gracias Madre in West Hollywood, Calif.

“They have a lot of chemistry…palpable chemistry!” Soloway added of Huston and Tambor’s characters’ rapport on screen. “It was palpable. I was directing them together and I was watching through the monitor.”

Soloway, who created the transgender-themed series described the second season as “wild” and “wacky.”

“Transparent” is nominated for a slew of awards at this weekend’s Emmy Awards, including best comedy series and best actor in a comedy for Tambor. Bradley Whitford won for guest actor at the Creative Arts Emmys.