Amazon Studios to Produce Movies for Theatrical, Digital Release in 2015 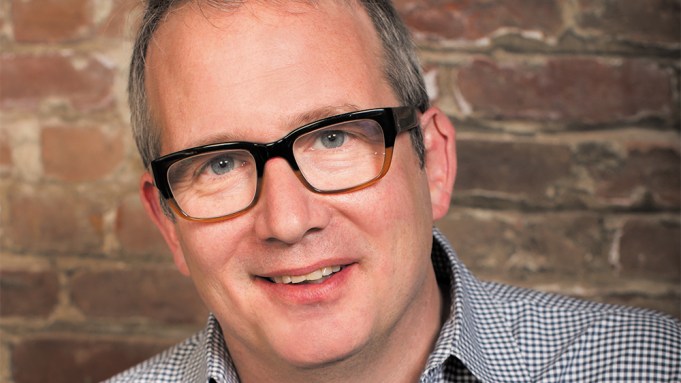 Amazon Studios said it will produce and acquire original movies for theatrical release and early-window distribution on Amazon Prime Instant Video starting in 2015.

According to Amazon, it expects to produce about 12 movies per year, indie-style projects with budgets ranging from $5 million to $25 million per title. Amazon said its original movies will premiere on Prime Instant Video in the U.S. just four to eight weeks after their theatrical debut — versus up to a year for regular windowing.

The move by Amazon comes after Netflix also has launched a bid to enter into the movie sector, announcing plans to debut the sequel to “Crouching Tiger, Hidden Dragon” day-and-date in August 2015 through a pact with Weinstein Co. and IMAX and inking a four-movie deal with Adam Sandler.

“We look forward to expanding our production efforts into feature films,” Amazon Studios VP Roy Price said in a statement. “Not only will we bring Prime Instant Video customers exciting, unique, and exclusive films soon after a movie’s theatrical run, but we hope this program will also benefit filmmakers, who too often struggle to mount fresh and daring stories that deserve an audience.”

A key question at this point is whether Amazon’s four to eight week theatrical release window will be long enough to convince theater chains to exhibit the films. Movie theaters have balked at early digital releases; major chains have said publicly their preference is for minimum windows of 90 days in the cinema to maximize ticket sales. The biggest U.S. theater chains have said they’ll refuse to show “Crouching Tiger 2” in IMAX because Netflix is releasing it simultaneously on SVOD.

As with Netflix, Amazon Studios began with a focus on TV series although movies have been part of its plan since the beginning. Amazon’s “Transparent,” a half-hour dark comedy from Jill Soloway, won a Golden Globe for best TV musical and comedy series and star Jeffrey Tambor took home the trophy for best actor in a TV comedy.

Over the past year, feature filmmakers including Woody Allen, Steven Soderbergh, Marc Forster, David Gordon Green and Whit Stillman have moved into series production for Amazon.

Hope, whose title is head of production for Amazon Original Movies, commented, “To help carry the torch into the feature film world for such an innovative company is a tremendous opportunity and responsibility. Amazon Original Movies will be synonymous with films that amaze, excite, and move our fans, wherever customers watch.”

[CORRECTION, 10:45 a.m. PT: An earlier version of this article said the National Association of Theatre Owners had expressed a preference for 90-day theatrical windows; in fact, according to a NATO rep, “We do not and cannot set any windows preferences. The decision about what windows are appropriate, and when movies will be played theatrically, are made by individual theater companies according to their own policies.”]