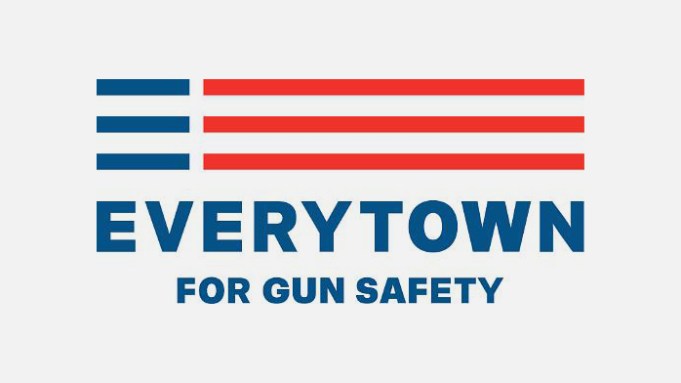 Courtesy of Everytown for Gun Safety

The video comes after the San Bernardino, Calif. attack last week that killed 14 people and injured 21 others, in what authorities say was an act of terrorism. It also comes just days before the third anniversary of the shootings at Sandy Hook Elementary School in Newtown, Conn.

The video also features gun violence survivors, and everyday Americans, with users invited to submit their own messages, with additions to be made to the end of the message. The video is here.

Colin Goddard, a survivor of the mass shooting at Virginia Tech in 2007 and senior policy advocate for Everytown, said that “this new video sends a clear message that we will rally together to help end gun violence. The gun safety movement has grown tremendously over the past few years and what’s more: we’re winning. We’re defeating the gun lobby in statehouses across the country and making it clear that we won’t sit idly by while 88 Americans are killed by gun violence every day and hundreds more are injured.”

Everytown also released a Year in Review summary, and this weekend is co-sponsoring “Orange Walks,” in which participants wear orange to mark the anniversary of Sandy Hook and to remember victims of all gun violence.