Talent Turns ‘Mr. Turner’ Into Portrait of a Period 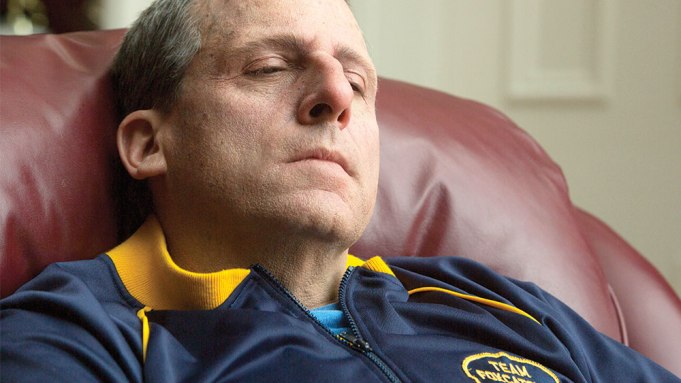 Anyone who works with Mike Leigh, director of “Mr. Turner,” knows ahead of time that they’ll be building the project nearly from scratch: actors will help in the creation of their characters, and crew such as the costume designer and production designer (in this case, Leigh newcomer Suzie Davies and veteran of the process Jacqueline Durran, respectively) are aware they will be collaborating not just with each other, but with the performers.

Location was of key importance to Davies (she shares her Oscar nomination with set decorator Charlotte Watts), who explains that the full production was housed in the same building. “Our offices were quite useful,” she says. “Jacqueline was down the corridor and my office became this room of reference. Every lunchtime we’d have these powwows with other departments.”

For example, says Durran, the pair might meet with Marion Bailey (Mrs. Booth) to get her to explain the essence of her character. Getting a lot of information from actors made sense, says Durran. “The actor is utterly tuned into the character. It’s a series of constant checks.”

The other key collaborator on set was, of course, Leigh; he often came to fittings. “He was very involved with all the principal actors,” says Durran. “There never were any disasters; he was always checking to see that what he was thinking matched what we were imagining.”

All this co-prepping helped during one tight spot: toward the end of shooting, a theater scene cropped up that had to be assembled quickly and without much money. But it all worked, says Davies. “That came from our spending six months working together; we had a common subconscious viewpoint by then.”