Watch the Teaser for ‘Salem’ Season 2 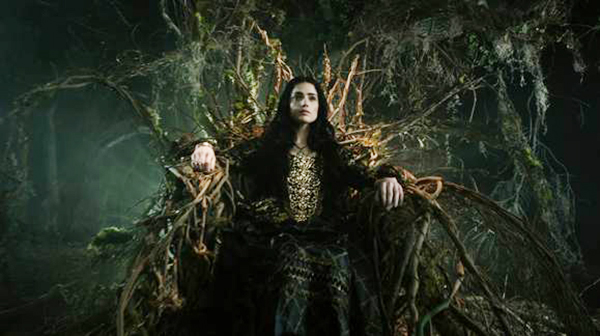 Mary’s words carry eerie weight as she sits atop a twiggy throne among heaps of dead bodies. In the upcoming 13-episode season, which will bow in April, the Grand Rite triggered at the end of last season is now underway and death is in the air. In order to bring her plan to completion, Mary must not only control Captain John Alden (Shane West) and the citizens of Salem, but also those lurking in the shadows who seek the power she wields.