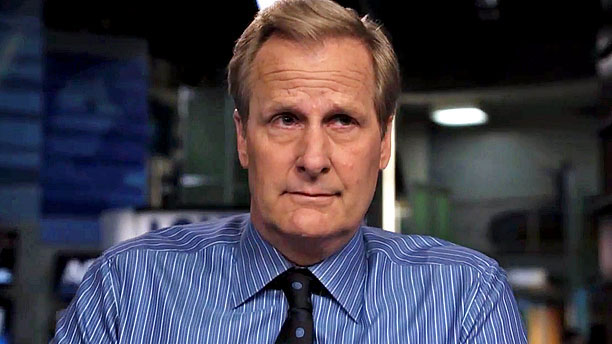 The news cycle is on rewind in the first trailer for the third and final season of “The Newsroom,” which takes you back to the tragic events of April 2013.

The HBO drama, which has been based on real-life events from day one, picks up this season about five months after season two wrapped, with the “News Night” team covering the Boston Marathon bombings and NSA whistleblower Edward Snowden.

“He’s hiding in a boat in someones back yard?” Jeff Daniels’ Will McAvoy asks/yells, as he’s prone to doing, referencing marathon bomber Dzhokhar Tsarnaev. “Id like confirmation on that before I say it on TV.”

The trailer also shows the Atlantis Cable News crew tackling a story about classified government documents, building on the show’s theme of the relationship between journalism and the government.