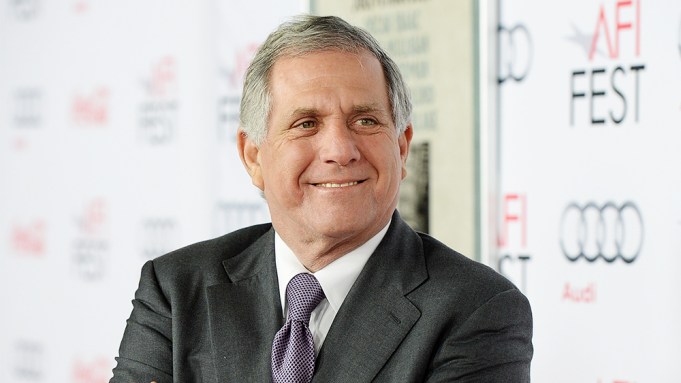 In an interview with “CBS This Morning,” Moonves said Colbert stood out from the sea of talent vying for the coveted seat.

“It appeared to us that he was the only logical successor to David,” he said during the taped interview that aired Friday. “And when I called Dave to ask for his blessing he said exactly the same thing. He said, ‘I can’t think of anybody even a close second.'”

And although the “Colbert Report” host will be dropping his famous pompous conservative alter ego, Moonves said Colbert will thrive in his own skin.

Moonves also described the comedian as “the greatest replacement for David Letterman we could ever find.”

CBS announced the anticipated news on Thursday, less than a week after Letterman revealed he’ll be retiring next year. Colbert, whose character as a conservative commentator began on “The Daily Show,” signed a five year deal with CBS.

“When two sides want something to happen — Stephen wanted this and so did we — we made it happen quickly,” the CEO said.

However, Moonves said they haven’t decided where the show will be filmed. Although it will likely stay on the East Coast, where it’s currently filmed in New York City, it’s not set in stone yet.

“We’re being wined and dined by New York, L.A., Connecticut, New Jersey,” he said. “It’s very nice to be the prettiest girl at the dance.”