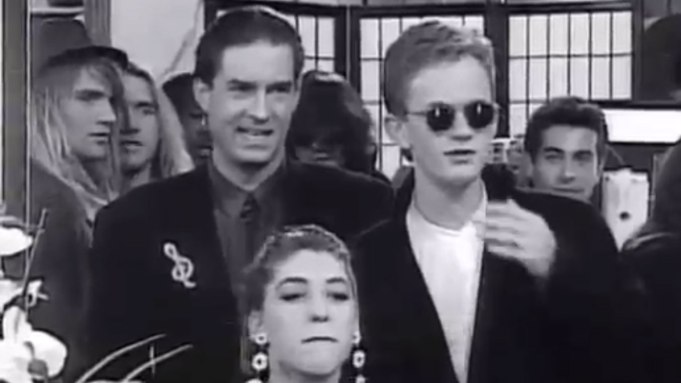 Though he was busy with his own regular role as Dr. Doogie Howser, Neil Patrick Harris once took a quick break to guest star in an episode of “Blossom,” the ’90s sitcom starring Mayim Bialik (“The Big Bang Theory”) in the title role.

NPH appeared in a fantasy episode titled “Rockumentary” as “Charming” Derek Slade. Dick Clark and Tori Spelling also guest star in the episode, which will air on the Hub Network on July 11.

“Blossom” centers around the life of Blossom Russo as she tackles school, friends and family.  Though the sitcom officially signed off in 1995 after five seasons, it has found a new life on the Hub Network, which has picked it up to air reruns.