Continue to Variety SKIP AD
You will be redirected back to your article in seconds
Mar 30, 2014 3:02pm PT 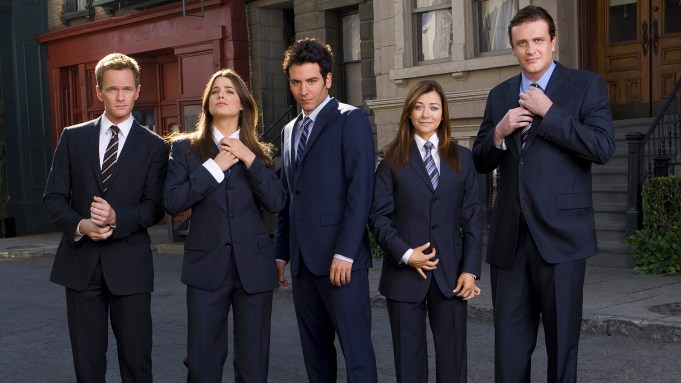 Lest nine seasons of the sitcom not be enough as “How I Met Your Mother” nears its swan song, the cast provided a few more laughs while visiting “Inside the Actors Studio,” thanks to Neil Patrick Harris and Jason Segel’s musical talents.

During the show, a fan asked Patrick Harris and Segel to sing “Les Miserables” duet “Confronation,” a bit they did in 2006 on “The Megan Mullally Show,” but were sadly cut short. Patrick Harris seized on the opportunity immediately, taking off as Javert, with Segel jumping in as Jean Valjean shortly after.

Fellow cast members Alyson Hannigan, Cobie Smulders and Josh Radnor looked on, along with the audience, as the two gave a perfect a cappella performance that earned a standing ovation. For other parts of the hour, the cast answered questions from James Lipton both in and out of character. The full episode can be seen here.

The series finale of “How I Met Your Mother” will air Monday, 8p.m. ET on CBS.