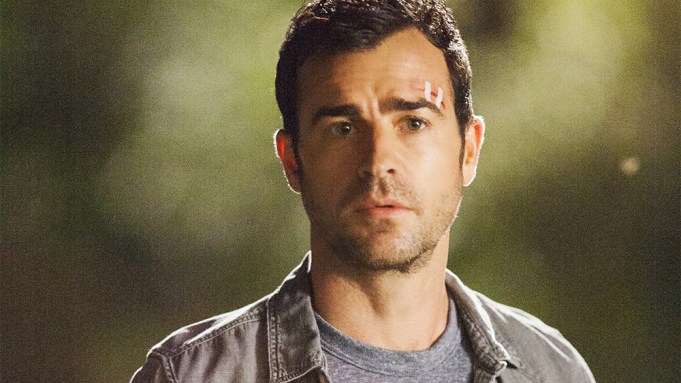 A bright blue ribbon tied to a post and words from Walt Whitman’s poetry serve as an ominous start to the teaser for HBO’s new drama series “The Leftovers.”

Based on the bestselling novel by Tom Perrotta, the series follows police chief and father of two Kevin Garvey (played by Justin Theroux) as he tries to maintain normalcy in a world in which two percent of the population has disappeared without explanation.

While the majority of the teaser is rather calm, the intensity amps up in the final seconds, giving viewers the sense that they should expect the unexpected in a world where people vanish without a trace.