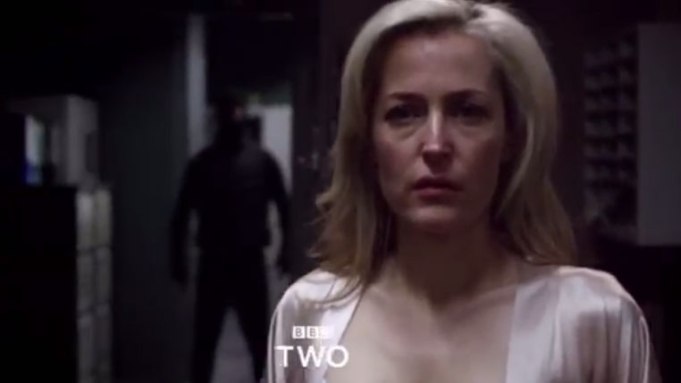 Serial killer Paul Spector, played by “50 Shades of Grey” star Jamie Dornan, seems to be getting even more dangerous in the season two trailer for “The Fall,” released by BBC Two on Sunday.

In the season one finale, Spector dodged the investigation centered on him, led by Detective Superintendent Stella Gibson (Gillian Anderson). As Gibson comes across more clues, Spector goes further into disrupting her personal life.

Season two of “The Fall” is expected to debut in mid-November.