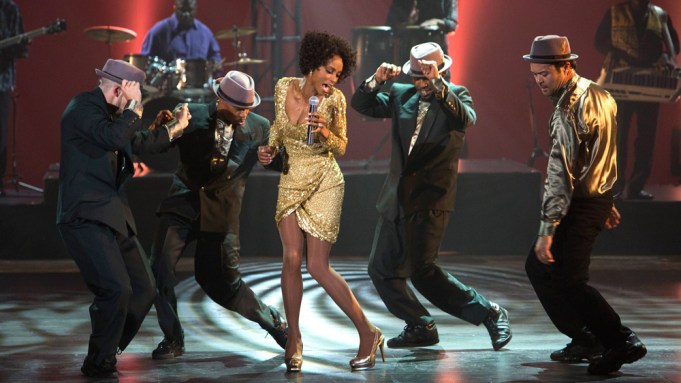 The movie chronicles Houston’s meteoric rise from small-town church choir singer to international superstar, and her fall into the depths of addiction. Houston drowned in her hotel bathtub in February 2012, with heart disease and cocaine listed by the coroner as contributing factors in her death. She was 48.

“You need to protect the voice,” Clive Davis warns Houston in the trailer.