WATCH: David Letterman Announces His Retirement From the ‘Late Show’ 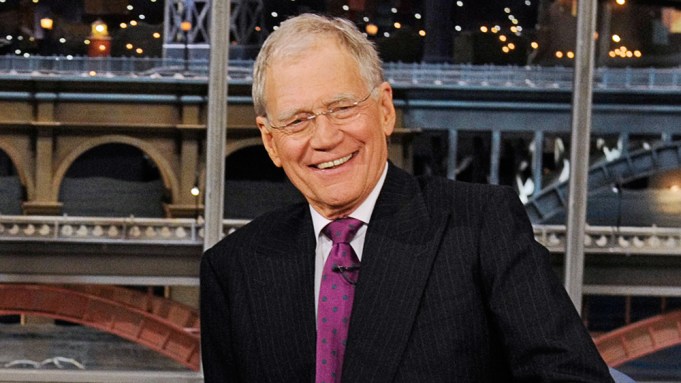 On Thursday, David Letterman announced his plans to retire after 32 years as a late night host.

“We don’t have the timetable for this precisely down,” he said. “I think it will be at least a year or so, but sometime in the not too distant future, 2015 for the love of God, in fact, Paul and I will be wrapping things up.”

PHOTOS: Who Will Succeed David Letterman at CBS’ Late Show?

Letterman hosted the “Late Show” on CBS for 22 years after logging 11 years as host of NBC’s “Late Night” before famously being passed over at NBC for Johnny Carson’s throne on “The Tonight Show” — over Carson’s objection.

“I just want to reiterate my thanks for the support from the network, all of the people who have worked here, all of the people in the theater, all the people on the staff, everybody at home, thank you very much,” he told the audience. “What this means now, is that Paul and I can be married.”