Trailer: Lindsay Lohan on Demons, Dad and Drugs in OWN TV Show 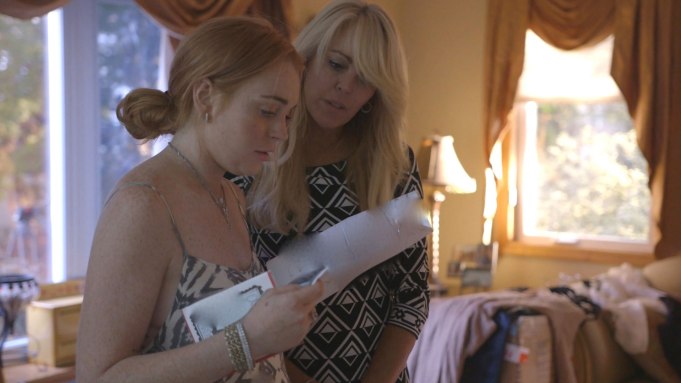 “Lindsay,” OWN’s new docu-series about the troubled life of Lindsay Lohan, doesn’t seem to be shying away from the tabloid filler that has consumed the former child star in recent years.

If its new trailer is to be believed, the series covers everything from Lohan’s tumultuous relationship with her father, her struggles to stay sober and how the paparazzi’s constant presence can make her feel like a prisoner. As Oprah Winfrey herself says in the teaser, “this is exactly what everybody said was going to happen and I believed differently.”

See how it all turns out when “Lindsay” premiere at 10 p.m. Sunday.