‘The Shield’ Actor Arrested in Shooting Death of His Wife 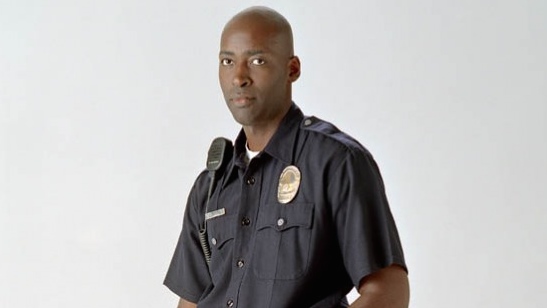 Michael Jace, a veteran actor who appeared in the FX cop drama “The Shield,” has been arrested in Los Angeles on suspicion of murder following the shooting death of his wife.

Jace was detained by the LAPD at the couple’s Hyde Park home Monday night after his wife, April, was found dead of gunshot wounds. The actor was booked on suspicion of homicide early Tuesday morning, a police spokeswoman said. An investigation is ongoing.

TMZ reports that Jace called police at approximately 8:30 p.m. Monday and said, “I shot my wife,” remaining on the phone until police arrived to find his wife dead. Sources reportedly tell TMZ that Jace’s children witnessed the shooting.

Jace also appeared in the TNT drama “Southland” as well as several other TV shows and films, including “Forrest Gump.”