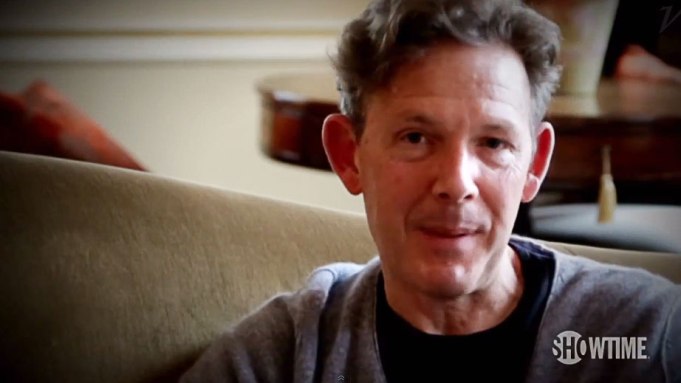 Like the monster conceived by iconic literary character Victor Frankenstein, the lensing of a gritty TV series is a methodical build that slowly takes on a life of its own, according to “Penny Dreadful” helmer Juan Antonio Bayona.

The director of the first two segs of Showtime’s upcoming horror series says in a video for the show’s production blog, “I think the most important challenge is the idea of building up something from scratch, from zero, in terms of the sets, the cinematography, costumes and everything. But you are giving life to a new creature, which is something very exciting.”

In a first for the network, Showtime has launched a site, Penny-Dreadful.com, to provide an in-depth look at the series with photos and videos from the show’s creators, cast and crew. This behind-the-scenes video of the early stages of production includes footage of stunt rehearsals, location scouting in Ireland, and set decorating and construction.

“In a show that deals with vampires, demonic possession, and ghosts, and haunting, and reanimated creatures, we have a chance to create something completely unique and it’s a big, blank page,” series creator, writer and exec producer John Logan says in the clip.

Additionally, Logan has a video blog about the literary works that inspired the drama. As part of its elaborate marketing plan, Showtime has partnered with the site Goodreads to create a digital book club where fans can discuss (along with Logan) the novels that inspired “Penny Dreadful.”