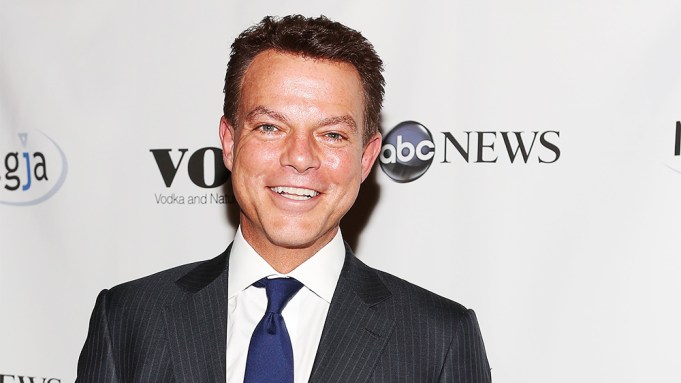 On Fox News’ Monday evening coverage of actor and comedian Robin Williams’ death, host Shepard Smith used the word  “coward” when talking about Williams’ suicide. After a social media outcry as a result of the remark, Smith has issued a statement.

“The last thing I would ever suggest about a man I know nothing about personally, is that he’s a coward,” Smith told TVNewser. “That goes against everything I am. If those words, I used so innocently, offended his family, from the bottom of my heart, I could not be more sorry.”

Near the end of the live show, Smith read a quote from Williams about how the actor’s three children “gave him a great sense of wonder.”

Smith then followed the quote by saying, “And yet, something inside you is so horrible or you’re such a coward or whatever the reason that you decide that you have to end it.”

According to the Marin County Sheriff’s Office, Williams died of asphyxia due to hanging in his northern California home on Monday. He was 63.

Smith is the managing editor of Fox News’ breaking news division and the host of “Shepard Smith Reporting.” He has no children.

Other media outlets have taken heat on social media for their coverage on the comedian’s death. Earlier Tuesday morning ABC News issued an apology for streaming video of Robin Williams’ home on Monday.