WATCH: Olivia’s Disappearing Act in the Teaser for ‘Scandal’ Season 4 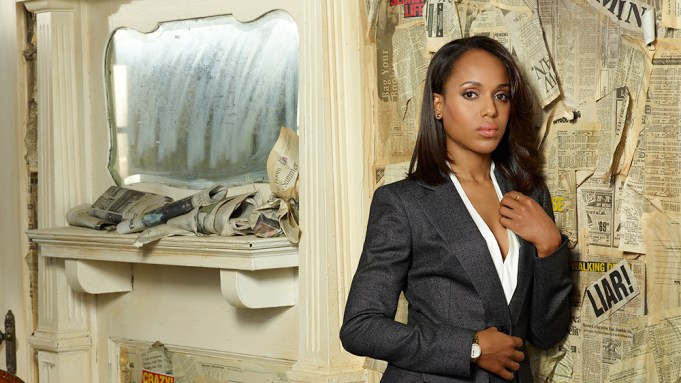 Are the Gladiators without their leader?

In the “Scandal” season 4 teaser, which was released Monday, an unanswered phone is ringing amid shots of Kerry Washington’s fashionable fixer Olivia Pope’s apartment, office and the Oval Office. It seems not even Tony Goldwyn’s commander-in-chief (who is also Pope’s on again/off again lover) can get her on the phone.

The teaser shows someone who could very well be the missing heroine — who jet-setted off at the end of last season — sitting in a beach chair in a place that does not look like the ABC drama’s Washington, D.C., setting.

Season 3 of Shonda Rhimes’ political drama ended with even more increasingly outrageous and layered scandals that have become characteristic of the show. In the last episode, Pope’s father was reinstated as the chief of a secret government agency after the deaths of the president’s son and (possibly?) Olivia Pope & Associates’ own Harrison Wright (played by troubled actor Columbus Short).

The season also opens on the heels of some Emmy attention for the show — including a win in the guest actor in a drama series category for Joe Morton, who plays Washington’s character’s powerful father.