WATCH: First Trailer for Robert Rodriguez’s ‘From Dusk Til Dawn: The Series’ 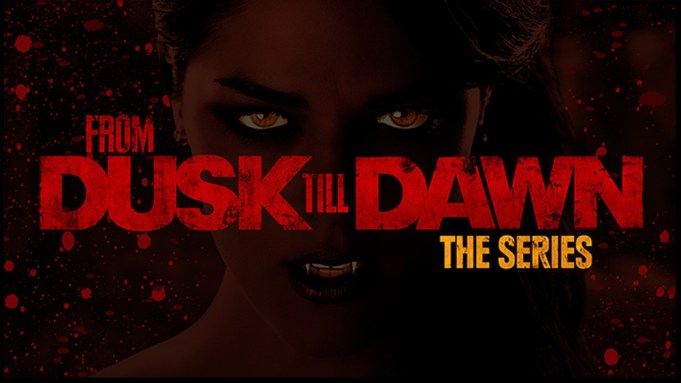 The El Rey Network has released the first trailer for their upcoming series, “From Dusk Till Dawn: The Series.”

Show is based on the Robert Rodriguez movie of the same name that starred George Clooney and Quentin Tarantino. It is the first scripted original series for Rodriguez’s cable network.

Series is centered around bank robber, Seth Gecko and his violent, unpredictable brother, Richard “Richie” Gecko, who are wanted by the FBI and Texas Rangers Earl McGraw and Freddie Gonzalez after a bank heist left several people dead.