Will the Word ‘Redskins’ Be Banned from Broadcast TV? FCC Weighs Action 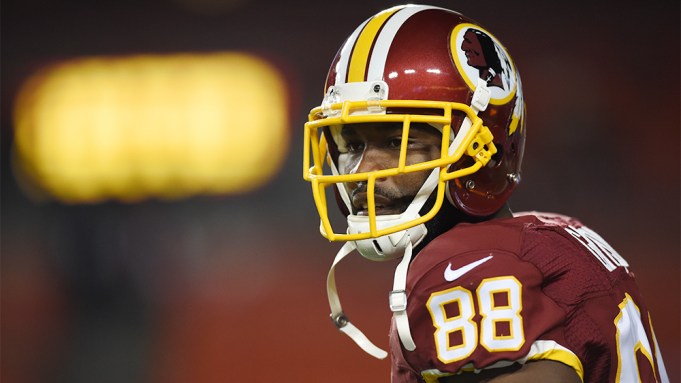 FCC Chairman Tom Wheeler said that the agency is considering a petition to issue sanctions against broadcast stations that use the term “Redskins” when referring to Washington D.C.’s professional football team.

In comments to reporters, Wheeler said that the FCC “will be looking at that petition, we will be dealing with that issue on the merits and we’ll be responding accordingly.” But he personally believes that the term is “offensive and derogatory,” according to an interview he gave earlier this month to Broadcasting & Cable.

The idea of punishing stations for using the word came about in a petition filed by George Washington University law professor John Banzhaf earlier this month. He is challenging the license of team owner Dan Snyder’s WWXX-FM radio station, and contends that the word is an “offensive demeaning racial swear word.” The FCC has authority to sanction stations for indecent or obscene content. A decision against the station would have ramifications across broadcast sports coverage.

Last year, former FCC chairman Reed Hundt, along with other communications executives, sent a letter to Snyder urging him to change the team’s name. They argued that, while broadcasters wouldn’t think of using other racial epithets, they routinely use the name of the Washington team.