Continue to Variety SKIP AD
You will be redirected back to your article in seconds
Nov 19, 2014 10:00am PT 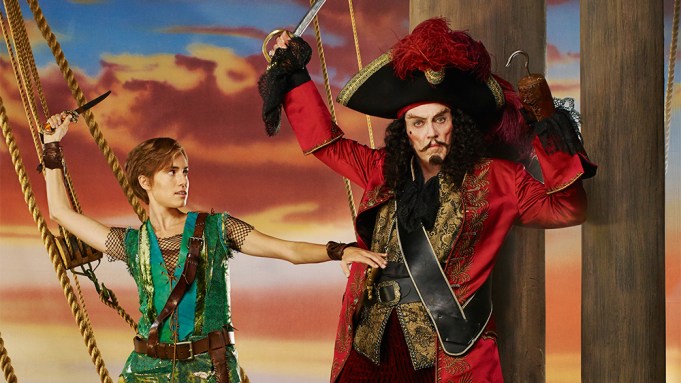 NBC has released a new promo for the upcoming “Peter Pan Live!” musical, offering viewers their first glimpse at scenes and songs from the holiday special, which stars Allison Williams as the titular hero and Christopher Walken as Pan’s nemesis, Captain Hook.

Earlier this week, Williams also paid a visit to “The Tonight Show” to teach host Jimmy Fallon how to fly — and it proved to be an eye-opening experience for the comedian. Watch the clip below.