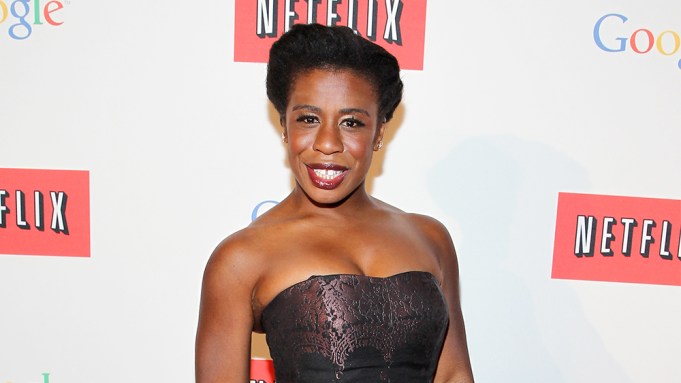 With the “Orange Is the New Black” season two premiere just around the corner, Netflix has released a sneak peek video where Uzo Aduba, who plays Crazy Eyes in the series, talks about her favorite moments from last season.

In the clip, Aduba talks about everything from Crazy Eyes’ passion to how her now-famous “Chocolate and Vanilla Swirl” song came to life. While Piper Chapman (Taylor Schilling) and the rest of the characters think Crazy Eyes is exactly what her name implies – that she’s crazy – Aduba says that her character doesn’t put up a facade.

“Orange Is the New Black” received an order for a third season, it was announced on Monday, but season two will premiere June 6.