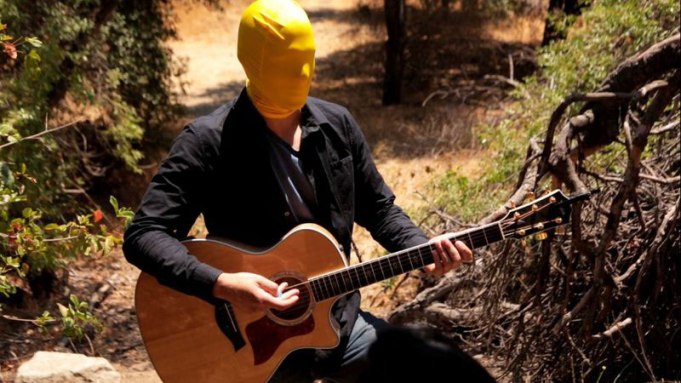 Myx TV is putting a new twist on dating shows with “Bagged,” which hides the faces of its contestants.

English-language Asian-American entertainment network Myx TV has designed “Bagged” to force contestants to rely on everything but their looks. The faces of three contestants vying for one dater’s interest are hidden by masks for the duration of the date, and are only revealed at the end of the episode after a winner is chosen.

“In today’s world where appearances are so valued and judged, we think ‘Bagged’ is a refreshing take on dating,” said Miguel Santos, general manager, Myx TV.”‘Bagged’ is entertaining, sexy, and provocative – just like the dating lives of many of our viewers.”

The show is shot in and around Los Angeles.

Myx TV also recently acquired the newest season of “Supermodelme: Femme Fatale,” which premieres on Sept. 23 and centers on a competition between 12 aspiring models.