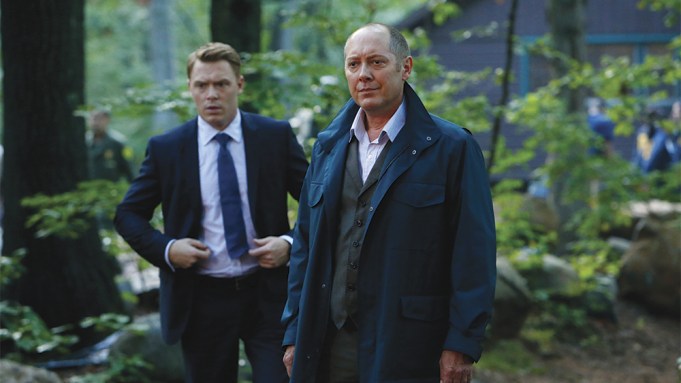 Netflix confirmed Thursday that it has acquired the rights to NBC’s hot first-year drama “The Blacklist,” from Sony Pictures TV.

The deal is reportedly worth about $2 million per episode, though Netflix would not confirm the price. This would make it the most expensive off-network current series picked up by Netflix, eclipsing the roughly $1.35 million that it shelled out for AMC’s “The Walking Dead.”

Netflix also got close to the $2 million threshhold last year when it picked up rights to all eight years of CBS-owned Showtime’s “Dexter,” which had just wrapped up its run.

“Blacklist,” a procedural that includes a key serialized storyline, was a breakout hit for NBC last fall and finished as the season’s No. 1 new program. It was the most time-shifted program last season, according to Nielsen, which may have made it especially attractive to Netflix.

The network gave it a big vote of confidence in May, announcing that the show would follow the network’s coverage of the Super Bowl next year; it will then move to anchor Thursdays, a weak night for the net in recent years.

News of the Netflix pickup of “The Blacklist” was first reported by Deadline.