‘Madam Secretary’ Aims to ‘Pull Back the Curtain’ on State Department 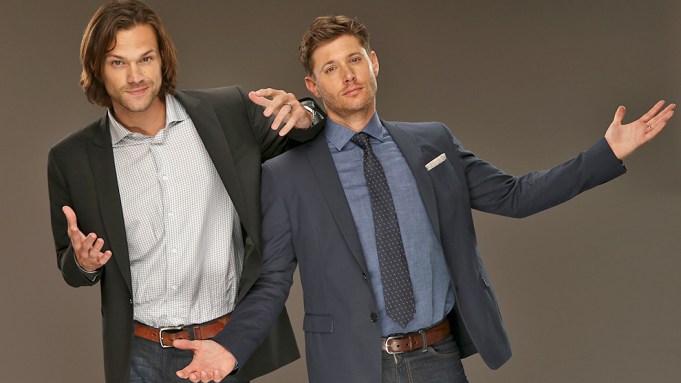 CBS has high hopes for “Madam Secretary” to be a prestige player in “The Good Wife” vein.

Creator-exec producer Barbara Hall made it clear that the Beltway-set drama starring Tea Leoni as Secretary of State will focus in large part on the business of the State Department. “Scandal,” it’s not.

“We really want to have that pull back the curtain effect with this show and show you how the State Department actually works,” Hall said. “There’s enough interesting stuff there that people would be surprised to learn.”

Another element that was important to Hall in crafting Leoni’s character, a CIA alum who is reluctantly drawn into the job after the previous secretary dies, was to give her a solid home life, anchored by her marriage to a professor of religion, played by Tim Daly.

“I was trying to create a woman in a strong position of leadership and not show her life being broken everywhere else,” Hall said. “That’s a common theme and something we as women have to overcome. For her to be able to do the job is the real challenge.”

“Madam Secretary” will unavoidably have to navigate political controversies no matter what story lines it tackles. And of course, the inevitable comparisons to Hillary Clinton as she mounts her 2016 presidential bid. Hall said the series was set in a time frame about five years in the future and would not be doing stories about actual events, such as the Benghazi attacks in Libya. But real life news and headlines will inform how the characters react to fictional situations.

“We’re not trying to recreate actual events. But there’s no way to do another (situation) like Benghazi without (referencing) how it was handled in the past,” Hall said.

“Madam Secretary” hails from CBS TV Studios and Revelations Entertainment banner headed by Morgan Freeman and Lori McCreary. Although Freeman has had plenty of on-screen experience in the Oval Office, he stressed that he has no plans to appear in the series — so far.

“One never knows, do one,” he said, mischievously.

Hall noted that Daly and Leoni put her in touch with former Secretary of State Madeleine Albright, who is eager to provide guidance for the project. Above all, Hall wants to keep the stories grounded in the hard reality that global political crises are messy and fluid, and not something that can be sewn up by the end of each episode.

“Trying to turn her into a superhero fixing international problems is not going to work for us,” Hall said.