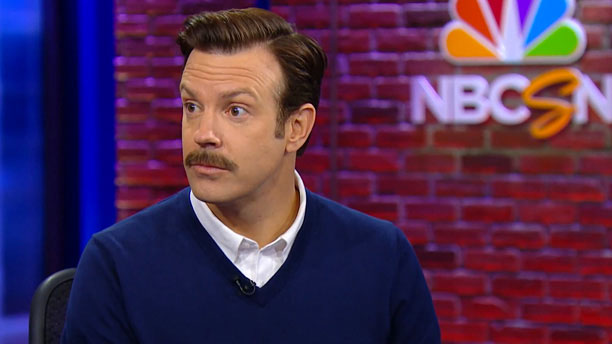 If you miss Jason Sudeikis’ wacky “Saturday Night Live” characters, you’re in luck. The actor has reprised another popular NBC character that’s hilarious enough to hold you over.

With the Premier League returning to NBC next week, Ted Lasso is back as well. And he’s more ignorant than ever. Lasso doesn’t understand the concept of live TV and hasn’t gotten back into the habit of driving on the right side of the road since returning to the U.S.

When we first met Lasso this time last year, the American football coach had been hired to manage London’s Tottenham Hotspur Football Club. He’s since lost his job (he lasted six and a half hours) and is now a clueless broadcaster on NBC Sport.