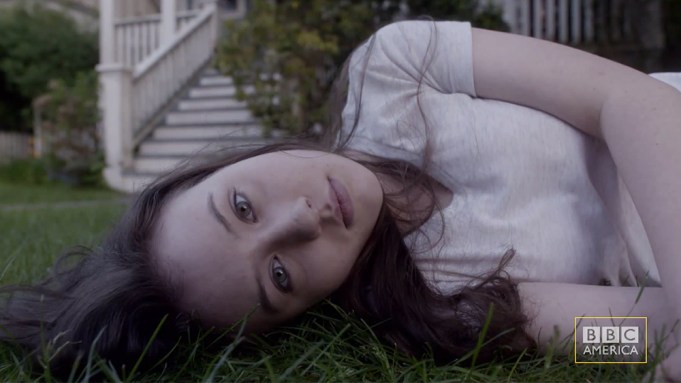 Based on the novel ‘The Intruders,” by Michael Marshall Smith, the series follows a secret society devoted to chasing immortality by seeking refuge in the bodies of others.  “People like us have a responsibility, don’t we?” asks the trailer.

Morgan and Rose Lam are executive producers, along with Jane Tranter and Julie Gardner for BBC Worldwide Productions.

“Intruders” is set to premiere August 23.