‘There Is No Plan’ in New ‘Girls’ Trailer 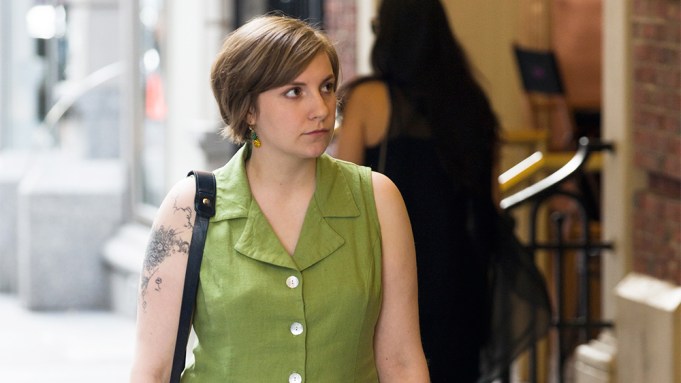 HBO has released a fresh trailer for the upcoming fourth season of “Girls,” featuring a few questionably quoted turns of phrase and a possible new relationship developing among the show’s central characters.

Along with mishaps for Marnie (Allison Williams), Shoshanna (Zosia Mamet) and Hannah (creator/EP Lena Dunham), the trailer, set to Nico Vega’s “I Believe (Get Over Yourself),” features a few shots perhaps hinting at a burgeoning romance between Jessa (Jemima Kirke) and Adam (Adam Driver), who seem to be spending some time together while Hannah’s off finding herself in Iowa… which may explain why things get physical between Hannah and Jessa, as seen in a previously released promo.