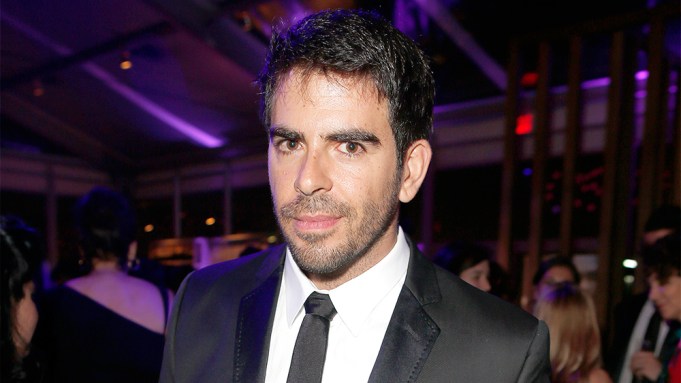 “The Green Inferno’s” Eli Roth is sitting down with U.K. self-help guru Paul McKenna to talk about his time in the film biz and trends in the horror movie genre in this week’s installment of “McKenna,” available now on Hulu.

“Horror definitely comes in waves, and in cycles. And one might argue that in times of peace, there’s less horror movies,” says Roth in the clip.  The actor-writer-director-producer, who is known for his work on “Hostel” and Netflix’s “Hemlock Grove,” comments that the future of the genre is unclear — and is dependent on world events.  He cites his 2002 movie “Cabin Fever,” as a particular example, noting it was released after the SARS outbreak in southern China created a worldwide fear of disease.

Roth also notes in the talk show that his latest pic ‘The Green Inferno” was partially inspired by the new trend of “slacktivism,” in which causes and their seemingly supportive hashtags become viral on social media but don’t do much tangible good.  “Everyone is kind of taking a cursory glance at these causes, hitting the retweet button and then going back to their lives.”

The episode will air on August 21.