Summit Entertainment's spot will air during this Sunday's pre-game 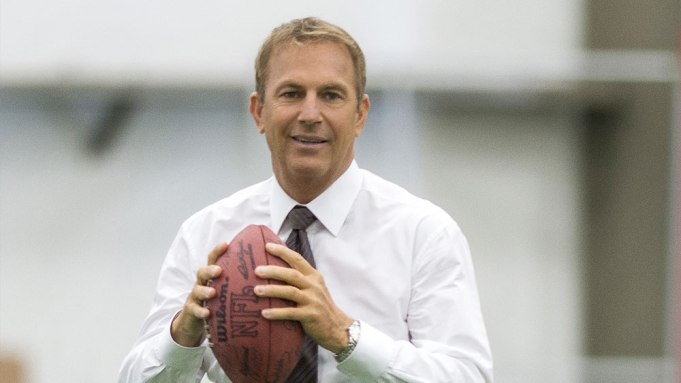 After all, the film fits with the day’s main topic of conversation.

“Can we talk football?,” Kevin Costner’s character asks Jennifer Garner’s in the trailer for the sports drama about the Cleveland Browns’ NFL draft pick. “We can always talk football,” Garner responds.

The “Draft Day” spot will air during this Sunday’s pre-game. The film hits theaters nationwide on April 11.

Of course, Summit isn’t the only one shelling out for airtime on Sunday. Paramount Pictures will be airing spots for “Noah” and “Transformers: Age of Extinction,” Sony will air a spot for “The Amazing Spider-Man 2,” and Disney will promote Marvel’s “Captain America: The Winter Soldier,” DreamWorks’ “Need for Speed” and “Muppets Most Wanted.”