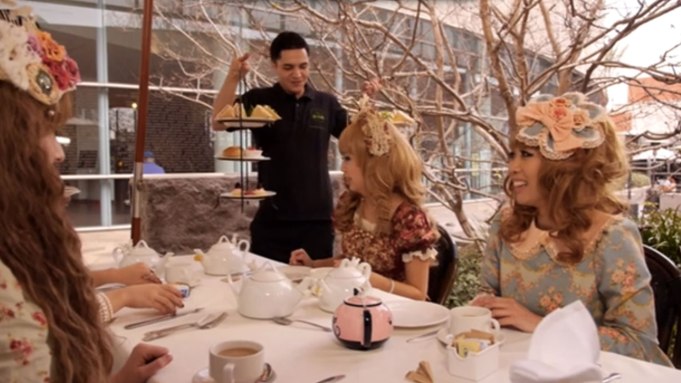 Titled “I’m Asian-American and …,” the 10-episode docu-series will focus on the Asian-American diaspora, promising to show the “lives of very different, very real people.” Each episode will follow a different person, including a lawyer who fights human trafficking, someone who does not identify as male or female, and a triplet whose siblings are autistic.

The show is produced by Thirsty Tiger Television and partners and executive producers Valerie Chow and Stephen Goetsch, (TLC’s “I Didn’t Know I Was Pregnant,” Food Network’s “The Chef Jeff Project”).

Launched in 2007, Myx TV is available on a variety of cable providers in addition to on demand on over-the-top services.