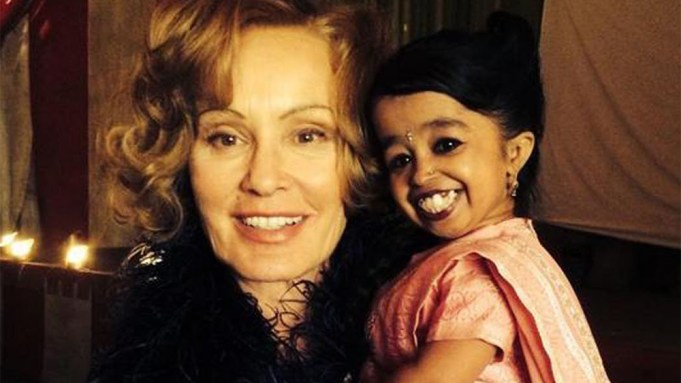 The world’s smallest woman, Jyoti Amge, will join the upcoming season of FX’s “American Horror Story: Freak Show.” The show, in its fourth season, will take viewers sixty years back and down to Jupiter, Florida and center on the last remaining freak shows of the 1950s.

According to the “Guinness Book of World Records,” Amge measures up at 2’ 0.6” tall. She has a genetic disorder call Achondroplasia.

Amge is not the only recent addition to “AHS’s” cast. The show has also brought singer Patti LaBelle on board, announcing her addition to the show on Tuesday afternoon.

The new season is set to premiere in October.