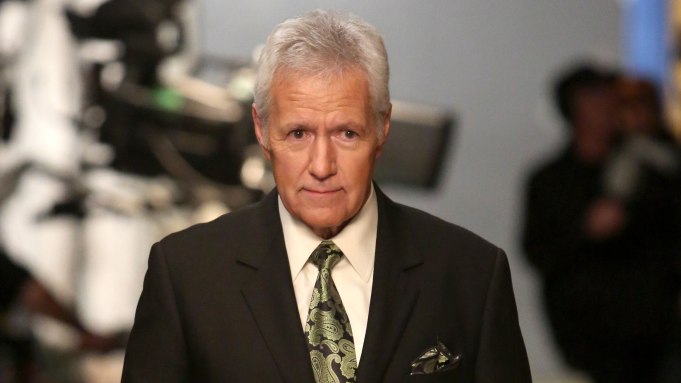 The Canadian-born host was awarded Friday with a Guinness World Record for “most gameshow episodes hosted by the same presenter.” As of Friday, he’s hosted a whopping 6,829 episodes.

Trebek began hosting in 1984 and has since asked more than 400,000 questions on the show. He’s actually the second host of “Jeopardy!” Art Fleming hosted in its original run from 1964-1979. Trebek took over when it relaunched in the ’80s.

The gameshow is currently in its 30th season, with the 31st starting in September. The 73-year-old’s contract is up in 2016, when his retirement is widely expected, but Trebek is still going strong.

“I want to continue for a few more years,” he said in a video commemorating the honor, released by the Guinness Book of World Records (above).

“The good news is as long as I keep hosting the program, I stay ahead of whoever’s in second place, and that makes me feel good,” he added, but said it’s a record that is likely to be surpassed by someone else. Here’s looking at you, “Wheel of Fortune” host Pat Sajak.