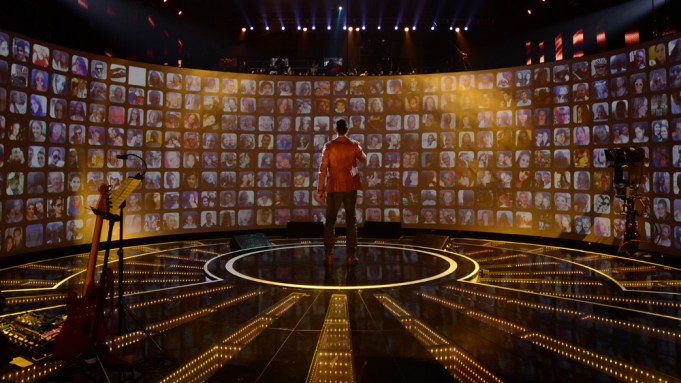 ABC has released a new trailer for “Rising Star,” an interactive singing competition in which the live viewing audience determines the fate of every contestant in real-time (unless you’re on the West Coast, where things get a little more complicated).

The reality show’s panel of experts — Ludacris, Kesha and Brad Paisley — and host Josh Groban explain the concept in the new promo, emphasizing that the series won’t have a results show; the singers will find out if they’ll progress instantly, after viewers vote to send them through to the next round or send them packing via an app.

Audience members have the added incentive of potentially seeing their face appear on the video wall that stands between the competitors and fame when they cast their vote.