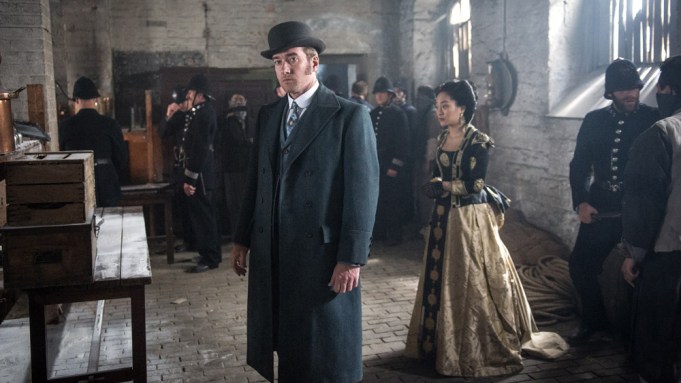 LONDON — Amazon has partnered with the BBC to revive period crime drama “Ripper Street,” which airs Stateside on BBC America.

The BBC cancelled the series, which stars Matthew Macfadyen, in December after two seasons due to poor ratings.

Amazon’s Prime Instant Video, which was previously known in the U.K. as Lovefilm, has acquired British subscription streaming rights to the show. Amazon will commission a third season of “Ripper Street,” with episodes offered exclusively on Prime Instant Video before screening on BBC1, the pubcaster’s flagship channel, a few months later. Prime Instant Video will be the only SVOD service in the U.K. to carry the first two seasons of the drama.

BBC America will continue to co-produce the series, and premiere it in the U.S.

Filming on season three will begin in May.

Amazon has combined its SVOD services Amazon Prime and Lovefilm Instant in the U.K. to create Prime Instant Video, which is being offered as a package to subscribers as Amazon Prime. This also includes one-day delivery on more than 7 million items, and access to 500,000 Kindle books to borrow. It costs £79 ($132) a year.