10 Comics to Watch: Greg Poehler’s Standup Is Huge in ‘Sweden’

Amy Poehler's younger brother storms the American stage ... via Sweden, of all places 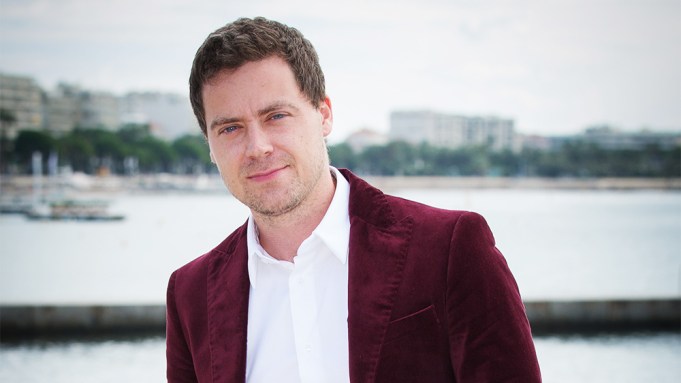 To (very) loosely paraphrase Shakespeare, some comedians are born great and some have greatness thrust upon them. By his own admission, Amy Poehler’s kid brother Greg falls squarely into the latter category.

“I got started in standup when a friend literally pushed me up on stage at a club in Stockholm and told the manager I was a famous U.S. comedian,” recalls the Boston native, who’d moved to Sweden in 2006 for love. “I had only an hour to prepare. But I was ready. I was always ready, just waiting for someone to give me a microphone.”

That first performance got posted on Facebook and landed Poehler an offer to open for Tom Arnold at a new club in San Diego. “I met Tom backstage, and he asked how long I had been doing standup. ‘Umm, 10 minutes?’”

Since that “big break,” Poehler has performed consistently in Sweden — “with the occasional U.S. gig” — and even wrote and produced a hit Swedish TV show (in which he also stars) called “Welcome to Sweden” loosely based on his own expat adventures.

Now remade for NBC (it debuted July 10), the American show is “basically the same, except for some bad language and nudity in the Swedish version — mostly dongs,” he says.

Big sis Amy (who exec produces) and Will Ferrell have already made guest appearances. “I want to be the Warren Beatty to her Shirley MacLaine,” he says.