Emmys: Julianna Margulies on Women in TV and Heavy Workloads 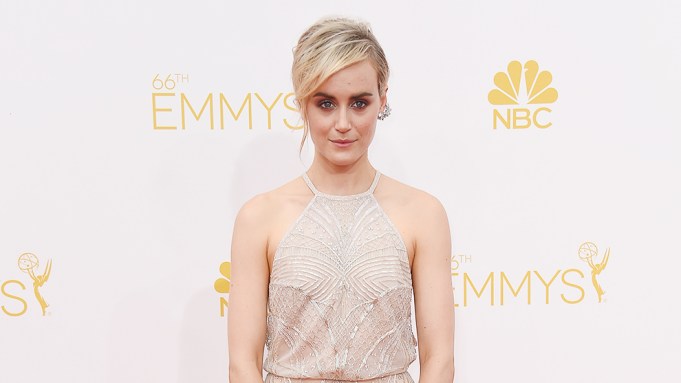 “The Good Wife’s” Julianna Margulies touched on two hot button issues for television during her Emmy Awards acceptance speech for lead actress in a drama series.

“What a wonderful time for women on television,” she said in her speech. “And all the women that I’m nominated with here tonight is such a testament to that. But truly, this belongs to Robert and Michelle King; all our writers, who never cease to amaze me with 22 episodes a year.”

And journalists wasted no time asking her about both issues when she made her way to the press room at the end of the awards.

As far as roles for women on TV, Margulies mentioned that she accepted her award from Viola Davis, who stars in the upcoming “How to Get Away with Murder” and also cited projects like Tea Leoni’s upcoming “Madam Secretary.”

“You don’t see the kinds of roles we play in film,” she added.

“You look at what our writers do, they don’t do it six, eight or 10 times a year,” she said. “They do it under pressure. They do 22 a year and sometimes we’re filming and they’re writing and the script is finished and we start filming that script. We don’t have the luxury of time.”

Of course, the writers aren’t the only ones feeling the heat from the heavy workload.

“I work hard and I’m there every day and I love my job,” Margulies said of her own grueling schedule.”There are days when I don’t know when I’m coming or going, so this moment is extra sweet. That being said, I wouldn’t want any other job. If it could be 10 to 12 hours a day instead of 14 …”