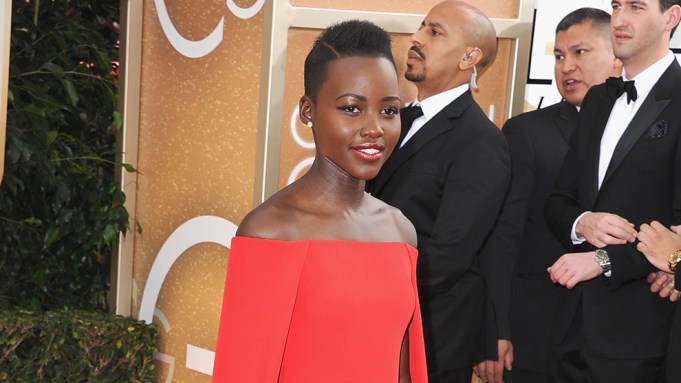 If E! thought audiences would be too distracted by Jennifer Lawrence’s “Little Mermaid”-inspired gown to notice a tasteless “fun fact” that ran on the livestream during coverage of the Golden Globes red carpet, they were sorely mistaken.

The fact? “Michael J. Fox was diagnosed with Parkinson’s disease in 1991.”

Since coming under fire for the bit of trivia, the network has issued an apology. “We regret the insensitive classification of Michael J. Fox’s Parkinson’s diagnosis during our Eonline [sic] live stream,” an E! spokesperson said in a statement. “We understand the serious nature of the disease and sincerely apologize.”

These Golden Globes “fun facts” are getting darker and darker pic.twitter.com/SD1E38Pg9o

Other viewers lost no time in Photo-shopping their own “fun facts” referring to Michael Douglas’ cancer and other taboo or insensitive topics.