CANNES: Robert Pattinson Shares His Thoughts on Returning to ‘Twilight’ 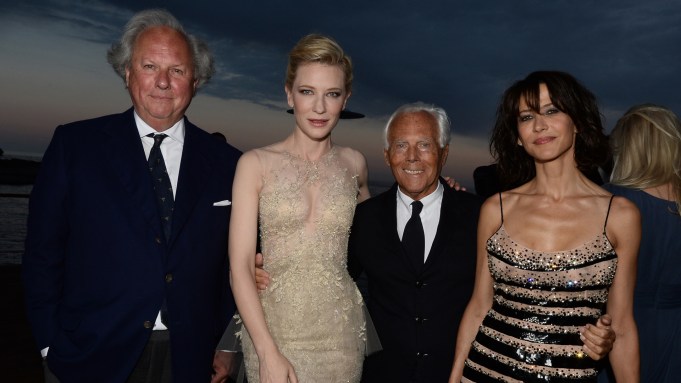 Whoever worried this year’s Cannes Film Festival was short on stars only needed to take a stroll through the Vanity Fair Party on Saturday night at the Hotel du Cap-Eden-Roc, which looked like the Oscars in May.

But the actor with the biggest smile on his face may have been Robert Pattinson, who earned some of his best reviews yet for “The Rover,” the Australian action film directed by David Michod which screened to critics over the weekend. He also had strong buzz going into Monday’s competition debut of “Maps to the Stars,” a drama directed by David Cronenberg.

“He’s incredibly respectful,” Pattinson told Variety, saying he would love to collaborate with Cronenberg again. The two first worked together on 2012’s “Cosmopolis.”

Pattinson said that he’s getting ready to shoot actor Brady Corbet’s directorial debut, “The Childhood of a Leader.” He added that “Brady is just brilliant.” And Pattinson revealed that he’s been talking to “Spring Breakers” director Harmony Korine about starring in one of his upcoming projects, although the details haven’t been worked out yet.

Pattinson acknowledged the role of Edward Cullen that made him an international superstar came as a complete surprise.