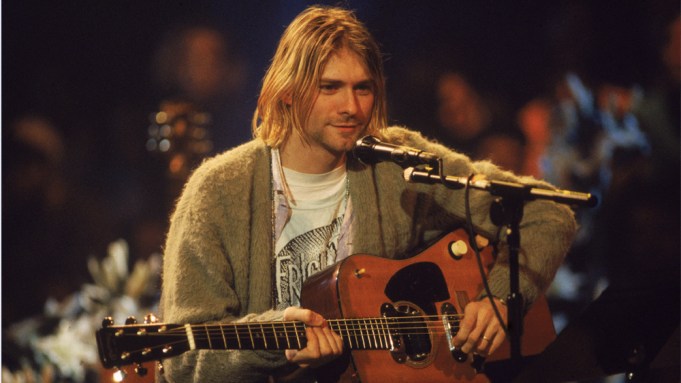 Seattle police released two images to the media late Thursday. One was an image showing a box containing a spoon and what appear to be needles on the floor next to a cigarette and sunglasses. The other showed the paraphernalia box closed, next to cash and a wallet that appears to show Cobain’s identification.

Cobain’s, whose body was discovered in Seattle on April 8, 1994, is not seen in the images. An investigation determined he had shot himself.