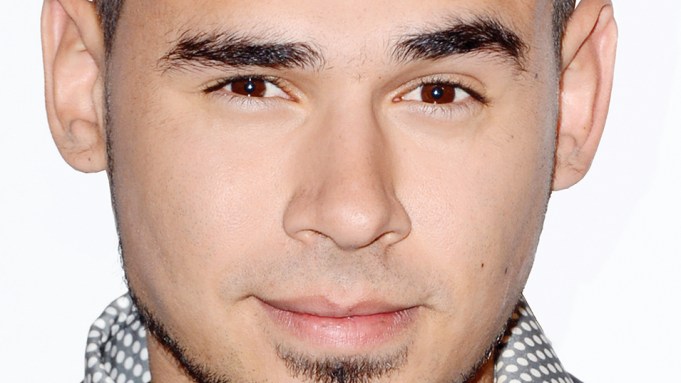 Though hardly the first to stage a huge-scale fest on these shores, Insomniac Events’ Pasquale Rotella, and his Electric Daisy Carnival, did much to herald dance music’s explosion into the live events mainstream. Of late, Insomniac has expanded into recorded music via Interscope, and bowed docu “Under the Electric Sky” at Sundance.

On partnering with Live Nation last year: We are still completely autonomous to Live Nation proper, but we do have access to their resources, and I’m kind of still learning what they are. As a fan, unless you’re overseas, you’re not going to see too much of a change. But it gives us security, and definitely takes the level of stress down a little bit when you’re an independent promoter. I am a guy who takes calculated risks, and when you’re solely a mom-and-pop operation, as opposed to having a partner like Live Nation, it’s a completely different ballgame. You can go to the U.K. for the first time and go big; we had 50,000 people there.

On launching Insomniac Records: We’d been doing something called the Discovery Project, which came out of the frustration that the same few guys seemed to be playing over and over again, not only at our festivals, but other festivals too. We wanted to give new producers the opportunity to get known, and to get them on our stage as soon as we could. We wanted to be able to take them to the next level, and that’s where the partnership with Interscope made sense.

On ventures into film: When we were closing (“Under the Electric Sky”) up, an opportunity came out of doing a deal with Fox 2000; it’s not a done deal yet, not signed, but we’re in talks to do something. I’d like to do more in movies. Since then some other music docs have fallen onto my desk, and I’d like to do more of the “Electric Sky” movies. Not every year, but maybe every three or four years we do something, when we have new characters and stories to follow. But my gears are turning right now.

On growing EDC Las Vegas: We upped the capacity this past year, and I feel like I’m good now, I don’t want to go any bigger.