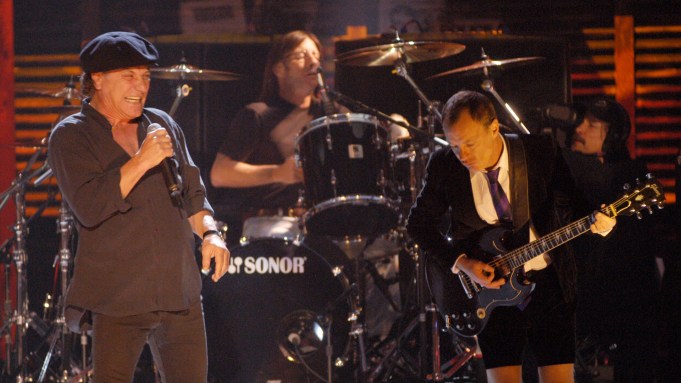 AC/DC drummer Phil Rudd has been charged with attempting to arrange a murder in New Zealand, along with threatening to kill and possession of methamphetamine and cannabis.

According to the New Zealand news site SunLive, the 60 year-old drummer allegedly attempted to procure the murder of two men, and was arrested Thursday. His Taraunga home was raided Thursday morning and he later appeared in Tauranga District Court. He is expected to reappear in court in three weeks.

Rudd is accused of procuring the murder between September 25 and 26, according to court documents obtained by SunLive. The drugs were found in his home Thursday when police arrested him.

In 2010, he was charged for cannabis possession under his legal name, Phillip Witschke.

AC/DC will release their new album, “Rock or Bust,” later this year.