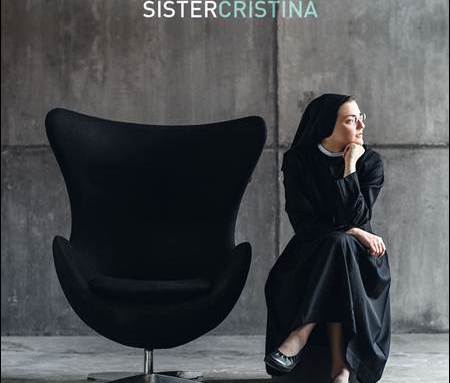 ROME – Italy’s singing nun, Sister Cristina Scuccia, who won “The Voice of Italy” in June, has released a cover of Madonna’s “Like a Virgin” as her first single, ahead of a forthcoming album.

The 26-year-old Sicilian sister’s rather restrained cover of “Virgin,” softly sung against picturesque religion-themed Italian backdrops, while wearing her nun’s habit, crucifix around her neck, and plain black shoes, is bound to provoke some polemics, especially in Italy. And is clearly calculated to generate boffo sales.

In an interview with Italian catholic daily Avvenire, Scuccia said she “chose it with no intention to provoke or scandalise.”

“Reading the text, without being influenced by previous interpretations, you discover that it is a song about the power of love to renew people, to rescue them from their past,” she professed. “We have transformed this song from the pop-dance piece which it was, into a romantic ballad, a bit like the ones by Amos Lee. Something more similar to a lay prayer, than to a pop piece,” Scuccia went on.

Scuccia reportedly took her vows in 2010 after a rebellious adolescence. She has been training as a singer for years and before appearing on “The Voice” had previously auditioned for several other TV talent shows, including “X-Factor” in Italy.

Scuccia become a global sensation starting in March when her rendition of Alicia Keys’ “No One” on a “The Voice” blind audition in Italy got more than 50 million hits on YouTube and appreciative Tweets from Keys herself and Whoopi Goldberg.

Sister Cristina’s debut album will be out Nov. 11 on Republic Records. It will also include covers of Keane’s “Somewhere Only We Know,” Jessie J’s “Price Tag,” Coldplay’s “Fix You,” Cyndi Lauper’s “True Colors,” and Duran Duran’s “Ordinary World,” as well as two new original tracks.