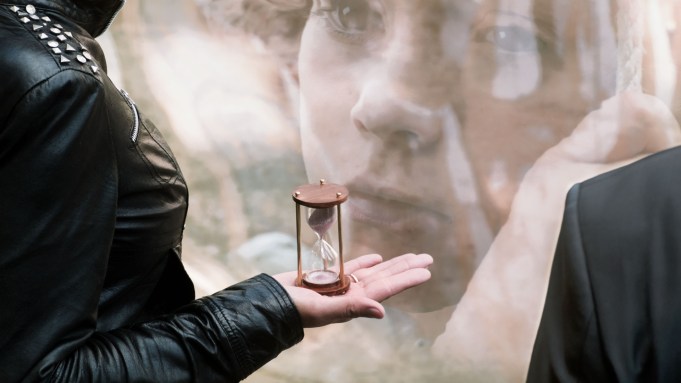 Disney Research in Zurich is developing a new production and post-production technology known as “The-Flow-of-Time” that allows for use of multiple frame rates, among other new functions. Swiss public broadcaster SRF is also collaborating on the effort.

The project was created by the Disney Research lab in tandem with the formidable computer graphics lab at the Swiss Federal Institute of Technology Zurich (ETH) with SRF providing studio space, personnel, and other resources.

“We wanted to control the perception of motion that is influenced by the frame rate (how many images are shown per second) as well as by the exposure time,” said Markus Gross, who is Vice President Research, Disney Research and director of Disney Research, Zurich, at the presentation.

Use of the new technologies in the short, which is a surreal non-linear story about a mother achieving immortality in her son’s eyes after an accident in the spectacular Engadin Alpine valley, allowed director Sasha A. Schriber to avoid using green screen and to make the transition from reality (at 24 frames per second) to a supernatural world (at 48 frames per second).

The Disney Research lab in Zurich also developed the technology that created “the bluish shimmering for the ice in ‘Frozen’,” and motion-capture and other technology used in “Tangled,” and “Maleficent” said Gross.

But its the first time they develop digital technology for live action films. “The-Flow-of-Time” technology can be applied to both film and TV.