Zach Braff’s ‘Wish I Was Here’ Gets First Trailer (VIDEO) 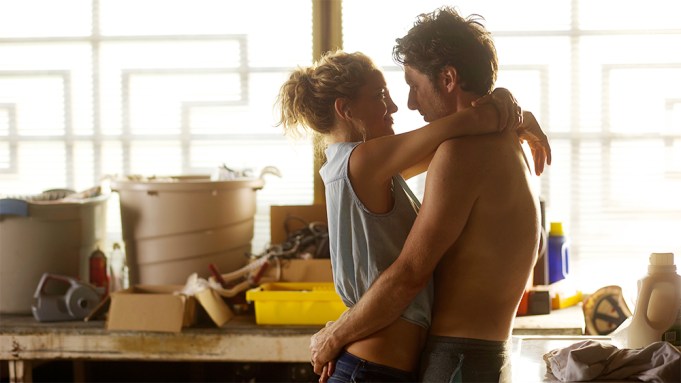 Nearly three months after its world premiere at this year’s Sundance Film Fest, Zach Braff’s Kickstarter-funded indie “Wish I Was Here” has debuted its first trailer.

A decade after Braff made his directorial debut in 2004 with “Garden State,” the new trailer is set to the tune of “Simple Song” by the Shins, which previously benefited from its song “New Slang” being featured in “Garden State.”

The film, which Braff co-wrote with his brother Adam, directed and starred in, centers on 35-year-old struggling actor, father and husband as he searches for his identity and purpose in life. Unable to pay for private school for his two children, he decides to homeschool them.

While the trailer offers very little dialogue and doesn’t reveal much about the storyline, the music gives the clip a “Garden State” feel as viewers catch a glimpse of the movie’s other stars including Joey King, Kate Hudson, Mandy Patinkin, Josh Gad and Ashley Greene.

Though some Sundance reviews were critical of Braff’s sophomore helming effort, auds will get a chance to judge his work for themselves when Focus Features’ “Wish I Was Here” bows July 18.