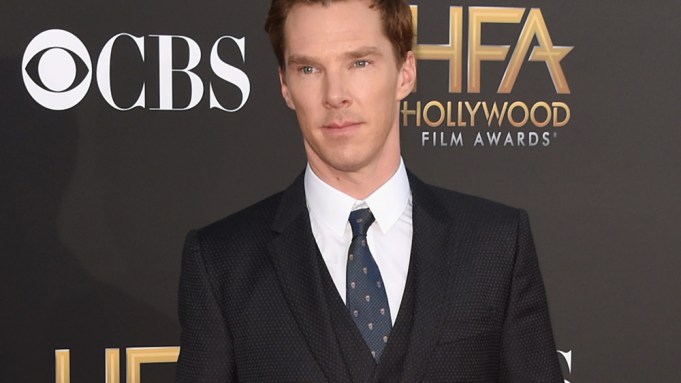 Robert Duvall and Keira Knightley have won the supporting actor and actress trophies. Duvall won for his portrayal of a aging jurist in “The Judge” and Knightley took hers for playing a mathematician in “The Imitation Game.”

Friday’s ceremonies at the Hollywood Paladium were tension-free, given that the the voting is done by an anonymous advisory panel.

The pre-show ceremonies represented the first opportunity for a major red carpet at the start of awards season.